Guy lives a life with few worries, till his best friend asks to allow his daughter to live with him while in school.​ 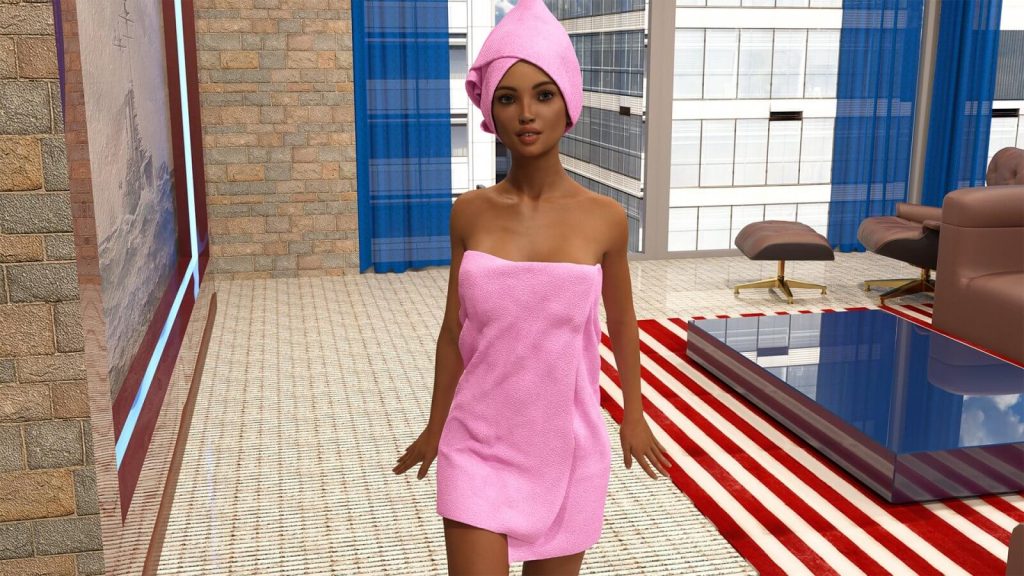 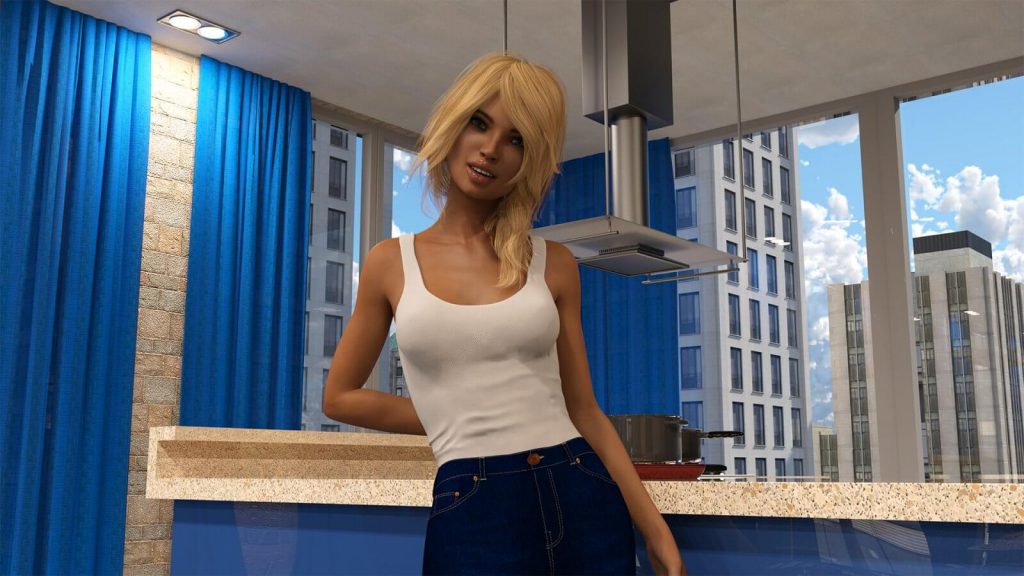 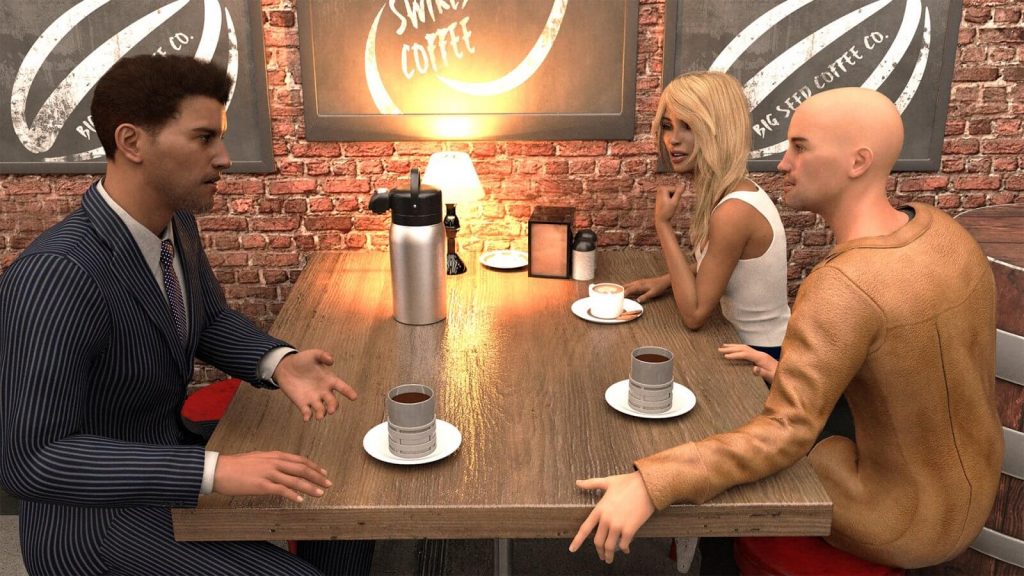 v1.0
Well, it’s done.
The story is finished.
We’d like to thank you all for your support and patience. Without you, it wouldn’t have been done.
We hope you enjoyed our story, and that it was worth it.
At some point we will do one more patch with grammar and spelling fixes. Once they are all reported. But the story is done.
Android version will be released a little later.

v0.70
A little shorter than the last update. But counting animations that was huge. Over 350 renders.
But we did manage to get everything in.
The last three decision in the game are included. They’re not all available in each different path, and most are made available by previous choices.
All that’s left are the epilogues.
Those will be a little substantial, since every char has is own ending depending on choices you made in the game, and there are a lot of permutations.

v0.55
Encountered some quite serious last minute coding problems. But we think they’re fixed now.
Except for the android port, where we had to reach out for help. Apparently android is starting to freak out due to the total number of pics. That will take a couple of more days to be ready.

v0.30
Compressed the images to webp

v0.25
You might be wondering why it’s 0.27 instead of 0.30. The answer is simple. While it has the usual amount of renders. And it’s actually a bit bigger than the last patch, we didn’t cover all we were hoping to cover in terms of storyline. There is a special scene in this update that we were really trying to get right. It ended up taking up over 70 renders. That’s 1/3 of the update. Just one scene. So we had to cut a couple of other scenes we wanted to do to make room for it. We decided that, in the end, we’re more committed to getting it right than to overall development speed.

v0.10
Not much else to say. It’s the continuation of the story. 180 renders in total. Hope you enjoy it.
One more thing. We’ve messed around with the background code so that once you pass a “Mary wants to go home” test, it all resets back to 0. So,you don’t have to worry about getting it right every time. Once a test is passed, it’s passed. That means that I HIGHLY recommend starting a new game. If you don’t, depending on the place you’re at, you might fail a test that you should pass etc…

First Release
In all the games that I’ve played the relationships have been superficial. Either relying on some “magic” gimmick, or blackmail to explain why the relationship exists. What I wanted was a game on which the relationship seemed real. And one in which we focus on one girl, but we really get to know her.
Now, I’m not an IT guy by profession. I’m an agricultural engineer. So I’ve had to hire some people to help me. I’ve got what I think is the most talented writer in the community to do the script, and a few more people to help with the renders. Together we’ve managed to make this demo.
The VN is very simple. From time to time you will get 2 response choices. There is a right one and a wrong one. Get too many of them wrong, and at the end of an in game week, Mary will want to go home. Don’t worry, it’s very intuitive.

How To Install Game Life with Mary

1- Extract to desired location.
2- Click on “LifewithMary.exe” to start playing.

This is a stand-alone mod, it will not overwrite any files.​