Lead a squadron of Mercenaries into the accursed city of Grant to aid a struggling resistance against a deadly cult of fanatics. Explore deep into the city to eradicate a madness inflicting fog that shrouds the streets in this thrilling alternate history Turn-Based Strategy RPG! 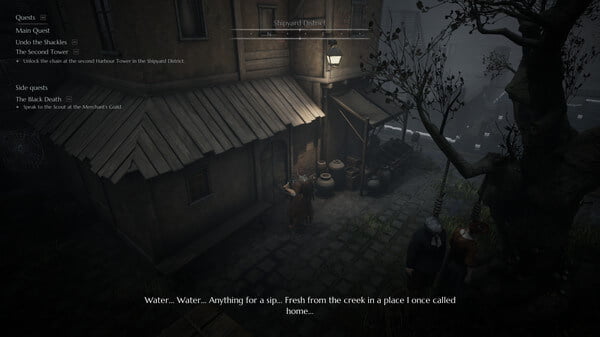 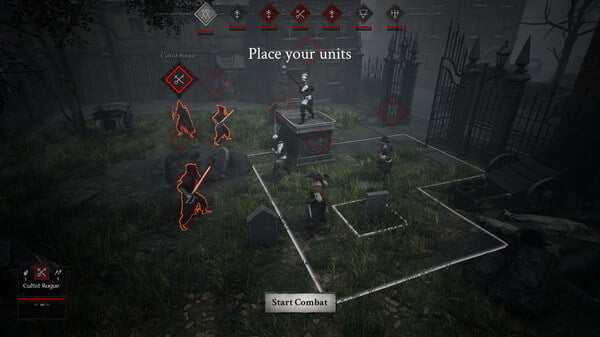 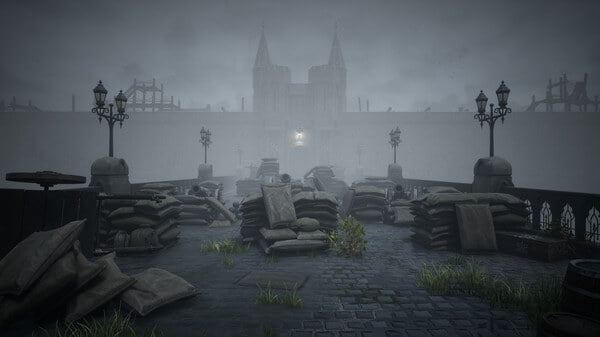