Just an innocent freshman at San Vallejo College, you are oblivious to the path that lays ahead of you. Growing up gets real when you learn about the unique cultures of the place you must call home. As loyalties form and tensions rise can you lead your fraternity to the crown and with it become the king on campus? 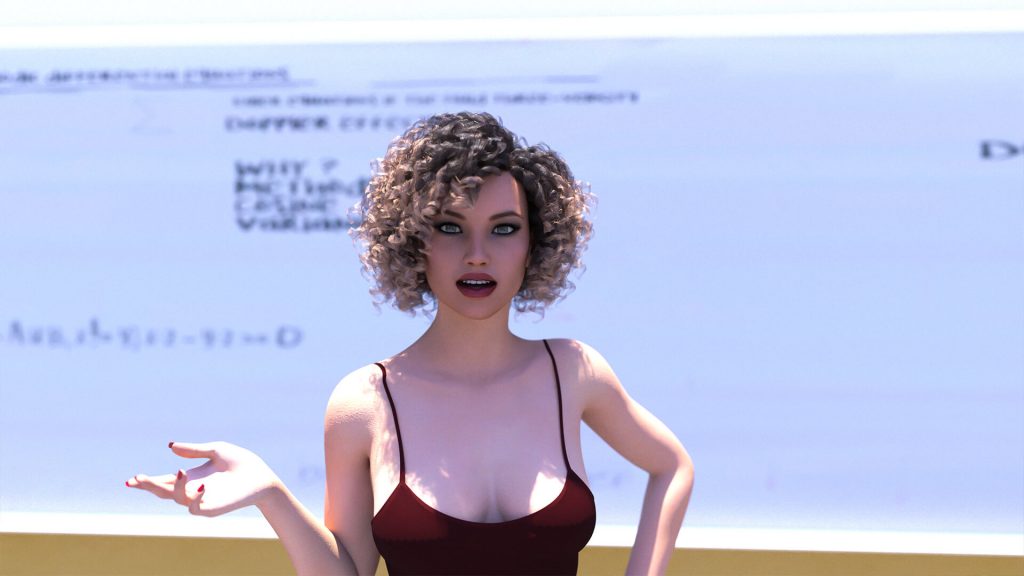 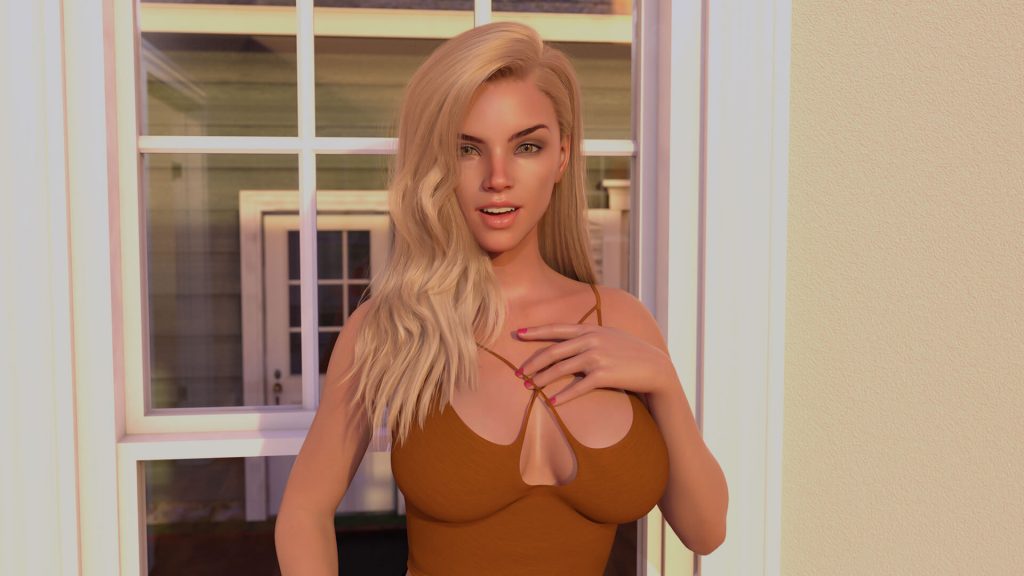 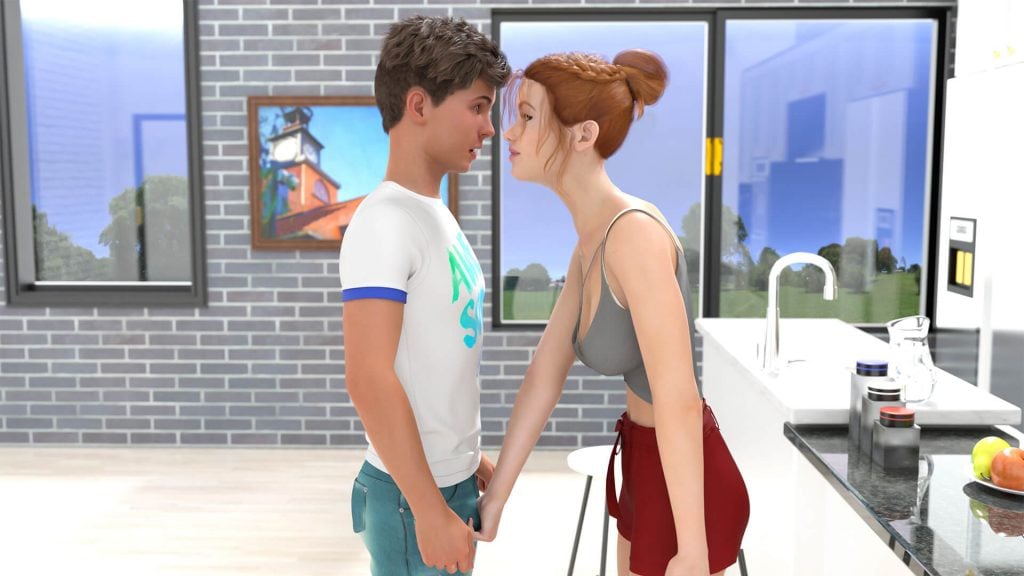 As you know, Act IV Part 2 early access came with a few bugs, the most significant ones being some saves breaking and relationships with girls resetting.

Our goal with 15.1.0 was to not only fix those bugs, but to ensure that you guys don’t have to replay the entire game from the start just because we messed up. That’s why we’re proud to introduce advanced path builder settings.

Path Builder UI Update & Advanced Settings
You can now use the path builder to accurately recreate your lost Act IV saves. Not only can you choose relationships, but you also get to decide a lot of extras in the advanced settings that ensure you won’t be locked out of things like completing Imre’s checklist for example. You also have the option to start directly in part 2, or to enhance your gameplay by showing KCT point changes or the girls’ preferred KCTs.

Relationship Screen
There is now a relationship app that opens up the relationship screen. This was a suggestion on our discord server that we loved. Many of you had issues, especially after the relationship bug, to find out who you’re smushing in what save. The relationship screen makes this super easy. Beware that girls only unlock once you’ve talked to them. So if you load a save from before the introduction of this screen, you might have to talk each girl once before finding out your relationship status. This is so that girls aren’t shown on there before you’ve met them.

v12.1.1:
– Adds some extra renders that we didn’t have time to add beforehand, improves story flow with some new conditions
– Adds a save compatibility system to warn people of incompatible saves and fixes more engine related bugs

How To Install Game College Kings