In our first story, Patient 001, you assume the role of Roger Harrington, a middle-aged corporate executive whose career has just suffered a major set-back. With his career in jeopardy and life as he knows it on the ropes, he begins seeking as much diversion and distraction as one man can possibly handle. The game features seven main love interests that can be pursued without exclusion. You choose which relationships Roger is involved in and whether those relationships are built upon love or lust.

Your romantic choices are:
Emily – Roger’s trophy wife to whom he has been faithfully married to prior to the events of the story.

Cassie – The young woman of Roger’s household whom he’s known his entire life.
Jane and Amanda – Cassie’s two high school friends. One is a brash young rebel lashing out at her parents. The other is a young genius with a love of anime.
Lupita – Roger’s new single mom Bolivian house keeper.
Nanami – Another executive from Roger’s firm that has come from the home office in Japan.

Monica – Roger’s new African-America personal trainer.
Stay loyal to your wife, find love in a new place, build a harem or swear off the insanity of women altogether, the choice is yours. 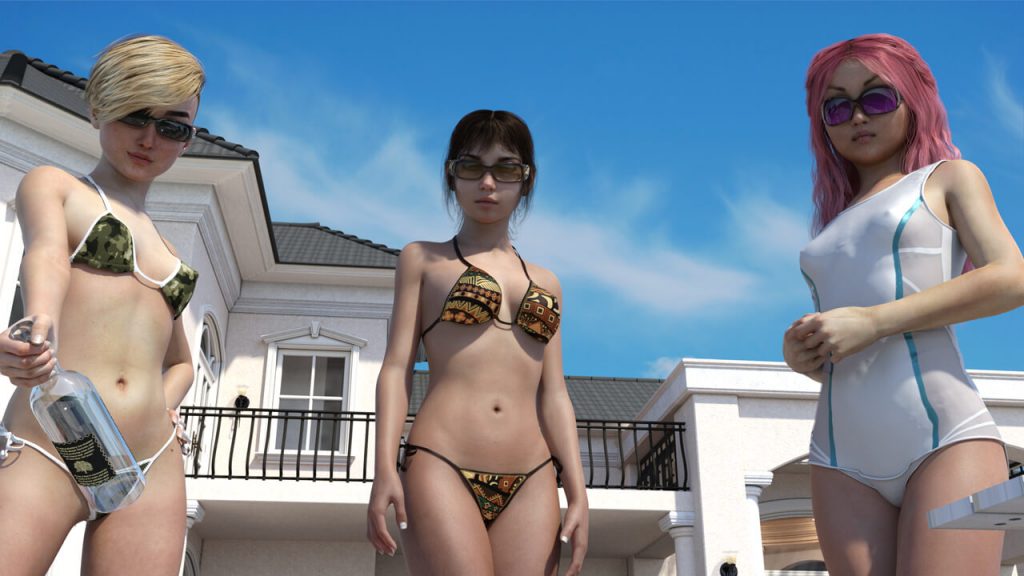 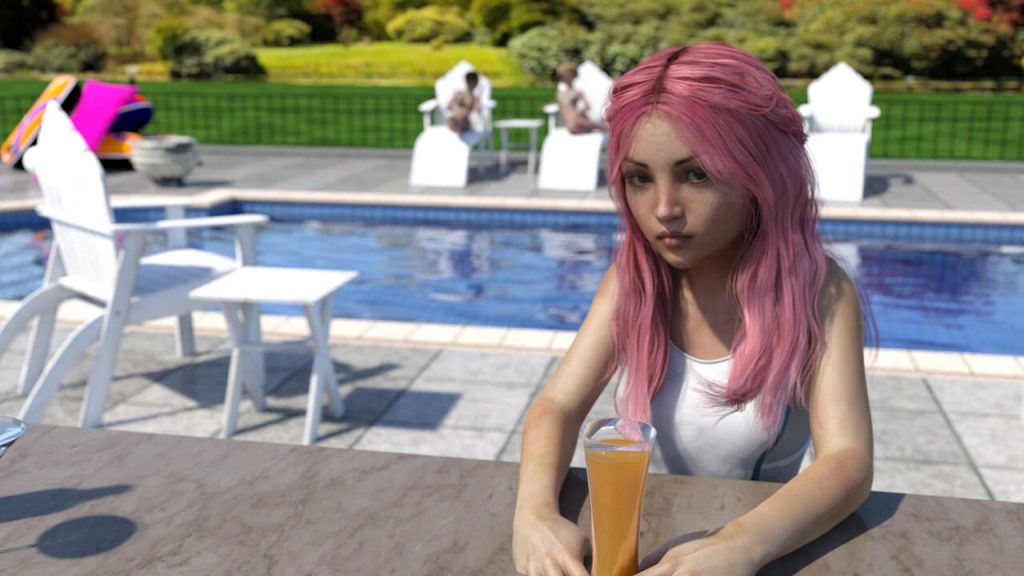 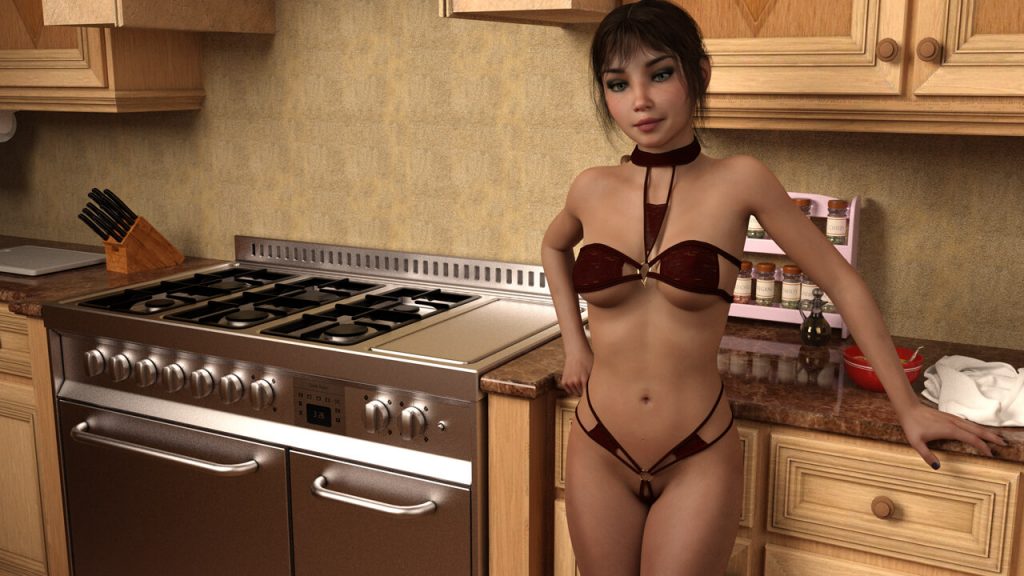