This Game is about Monica. Monica is a “Rich B*tch”. Monica is the Boss. Most of all Monica adores authority and to control people and she manages with everything not in a sensitive or delicate way. If Monica was your Boss, you would be likely fired.

For certain, everybody has ever met their own Monica! Take part in her luxurious life. Monica is sure that her existence is going to be always the same! What do you think? If suddenly you appear as witness of her falling down lower and lower in the social standing?​ 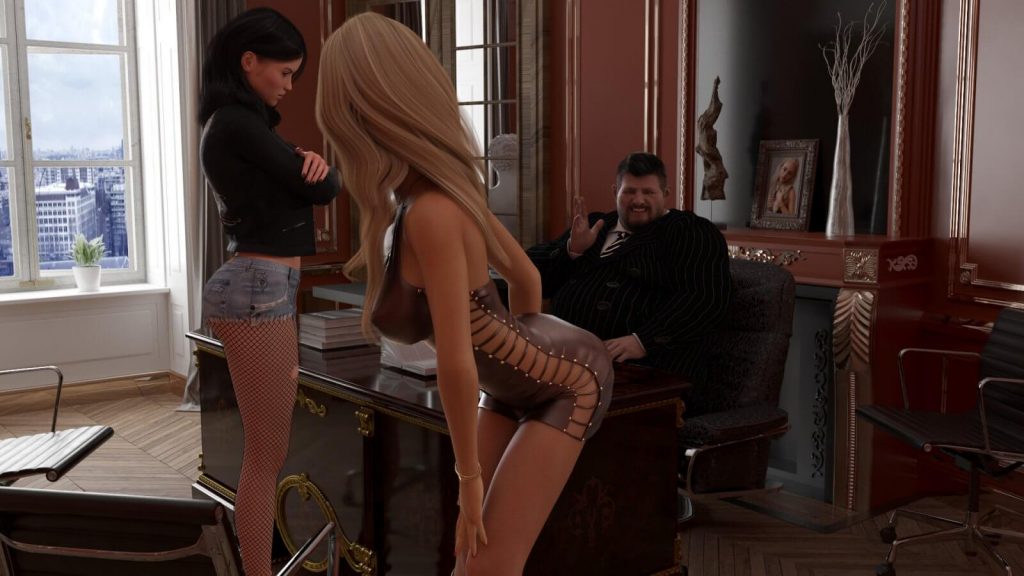 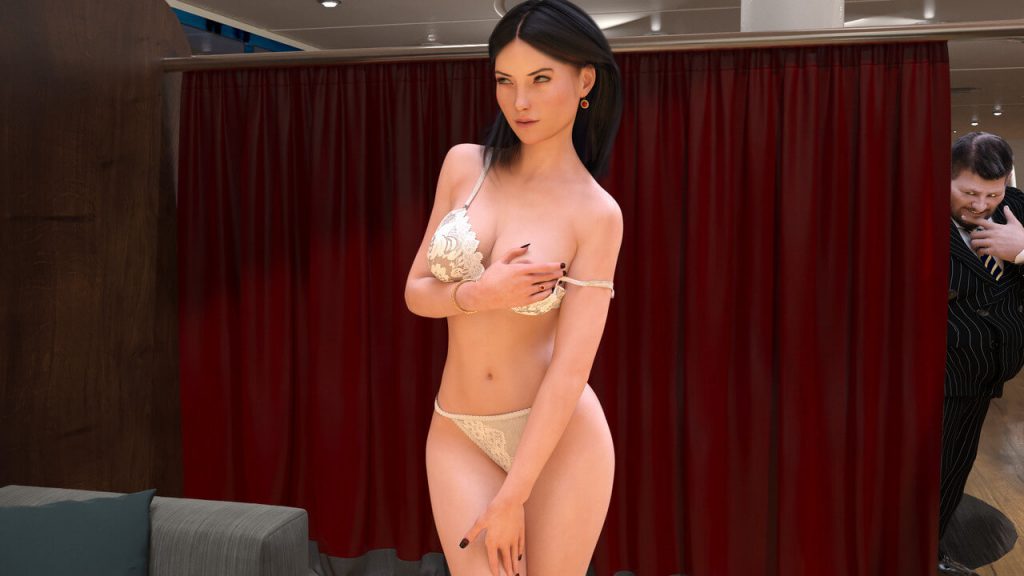 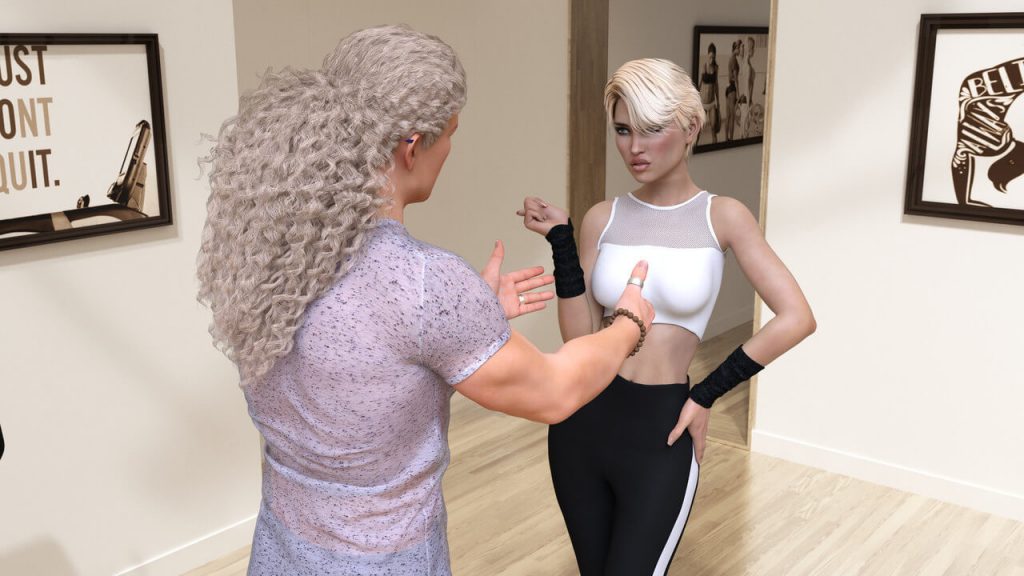 Episode 3 v12
This update includes 1774 cool images, many hot animations, and 20223 words worth of dialogue!

The update includes 1,382 images and lots of hot close-up animations!

During this update, I had to reorganize my working pipeline a little. But despite all the challenges, I always try to get the work done as quickly as possible.

This update includes 1240 new pictures and some hot close-up animations!

How To Install Game Fashion Business