In the distant future, the warrior called Jaena is tasked with eradicating the machines which reside on an artificial island. In order to stop them, she must explore this uncharted territory and uncover the mystery behind what her enemies have been planning for the past several centuries.

But this is no easy task; many obstacles block her path, including the towering Vagabonds, weaponized robotic golems that were built for war, and a maniacal cult leader who has earned the title “Nomad.”

As this quest becomes personal, the challenges will test Jaena’s resolve and threaten her humanity, the only quality which separates her from the machines she had sworn to destroy. Your only choice is to cut through your enemies, prove your worth as a warrior, and claim control over the Aalegan Isles. 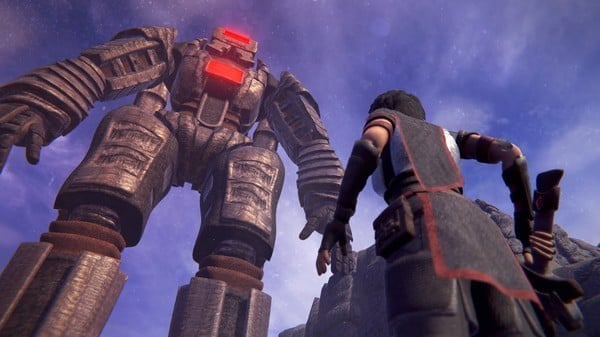 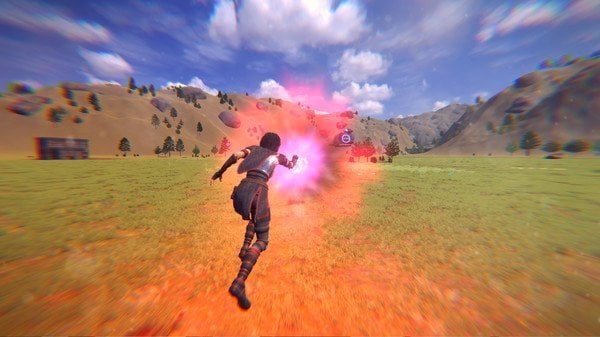 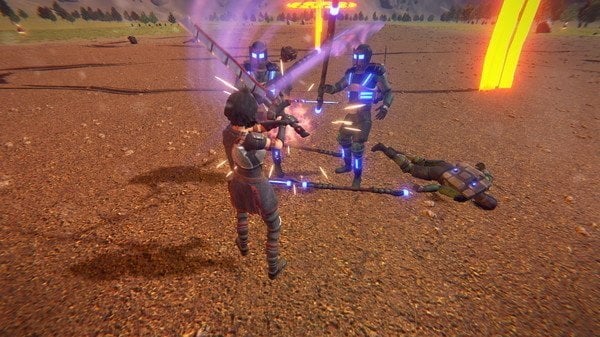