The game about a 25-year-old woman, Jessica O’Neil, tried to make a career as an investigative journalist in a newspaper. After working for local TV channels for several years, he wanted to dive into deep waters and made an impact with his work. How far he wants to go and what method he will use is up to you, the player. 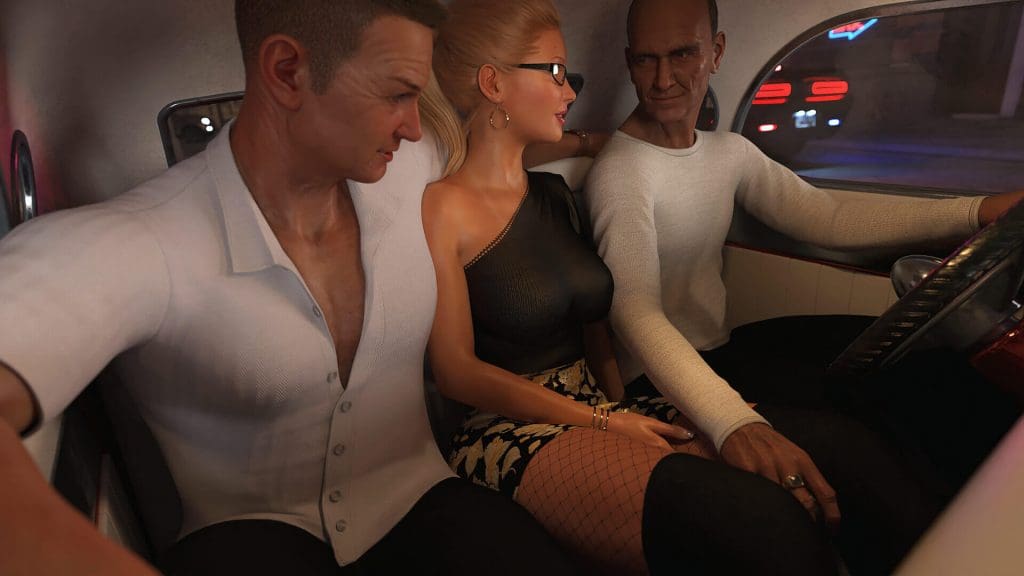 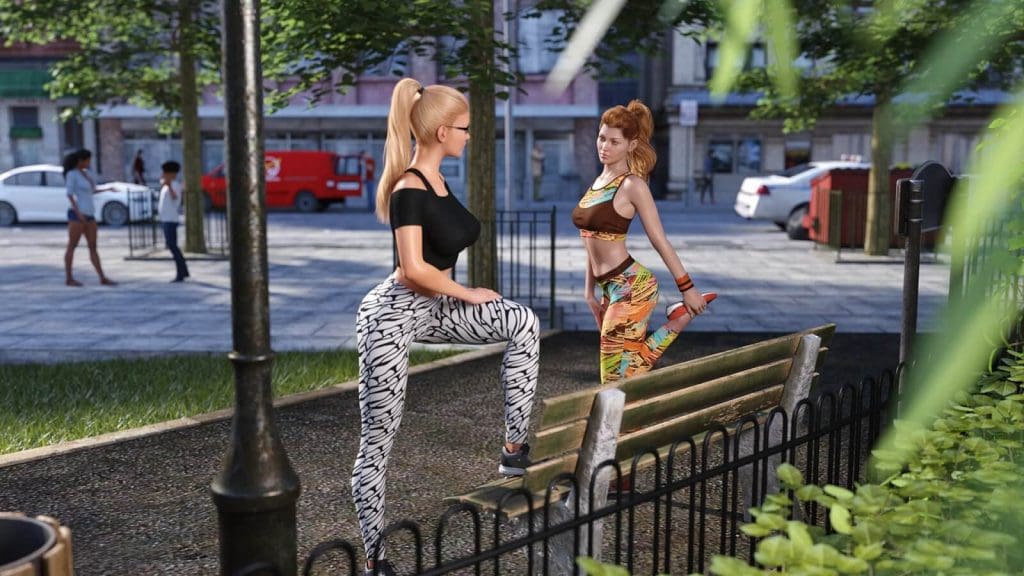 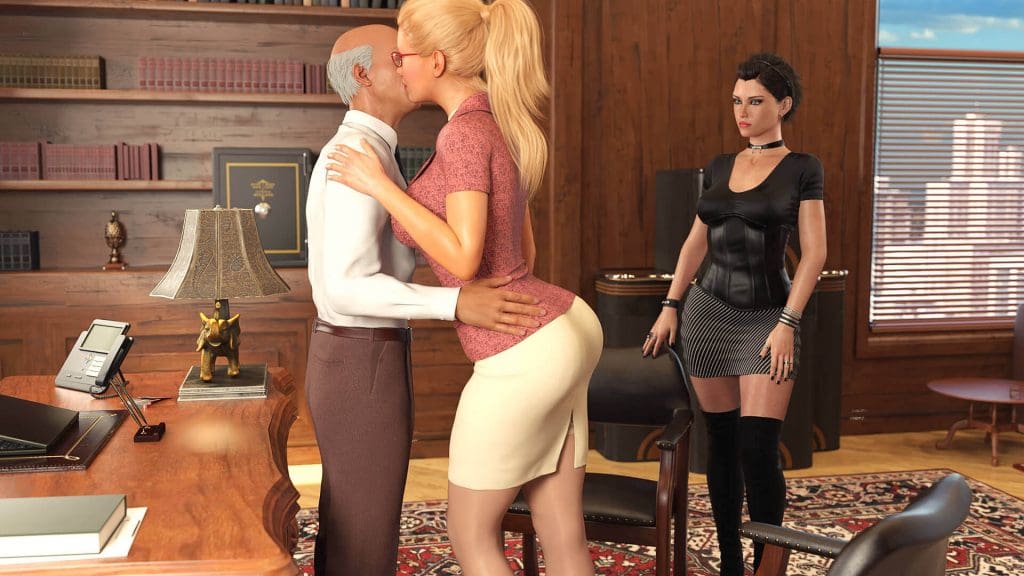 v0.31
Hi there.
The small update is ready,[ I’ll publish it in a couple of hours. It will go through the various tiers as usual, but I’ll shorten the delay to just one day. So Pt patrons tomorrow, Au the day after, and so on.]
Keep in mind that it is a short one, just one scene basically. If Jessica doesn’t go out with Parker and his friend, she gets to visit her neighbors and have some fun there.

v0.30
There are two branching paths at the end, one is completely empty, the other has a nice scene with a few branches in it. Both will have more content added, either as a mid update, or in the next one.
I added the option to copy the displayed text to the clipboard, with a small button on the bottom right of the text area. It can serve those who need some Google Translate help every now and then.
“The current version is BETA, because I didn’t have time to add the sounds (as usual). And I want to add a few extra images here and then. And maybe one more animation. That will happen in the next few days.
Make sure to keep some saves on the yellow screens at the beginning of each day, just in case. Those seem to work without issues. All my saves from the previous version worked fine, but if you see some problems let me know. Not that I can solve them, but at least it may give me a hint what’s causing them.”

1- Extract to desired location.
2- Click on “JOHN.exe” to start playing.

GALLERY/WALKTHROUGH MOD
Extract everything to the game folder