Game:
You Henry, the son of a blacksmith. Push into a raging Civil War, you watch without power as invaders invaded your village and slaughtering your friends and family. Narrow escape from a brutal attack, you take your sword to fight. Revenge the death of your parents and help drive away attackers!

Story:
Bohemia – located in the heart of Europe, this region is rich in culture, silver and extensive castle. The death of his beloved ruler, Emperor Charles IV, has dropped the kingdom to dark times: war, corruption and disputes tore this gem of the Holy Roman Empire.
One of Charles’s son, Wenceslas, has inherited the crown. Unlike his father, Wenceslas is a naive king, spoil yourself, not delicious. His stepbrother and King Hungary, Sigismund The Red Fox, felt weakness in Wenceslas. Pretend good intentions, Sigismund traveled to Bohemia and kidnapped her stepbrother. Without the king on the throne, Sigismund is now free to loot Bohemia and seize his wealth.

In the midst of this chaos, you are Henry, the son of a blacksmith. Your peaceful life is destroyed when a payment, ordered by King Sigismund itself, burns your village to the ground. By Bittersweet Fortune, you are one of the few survivors of this massacre.

Without your home, family, or future ends in the Lord Radzig Kobyla service, which forms resistance to the invasion. The fate drags you into this bloody conflict and encourages you into a raging Civil War, where you help fight for the future of Bohemia. 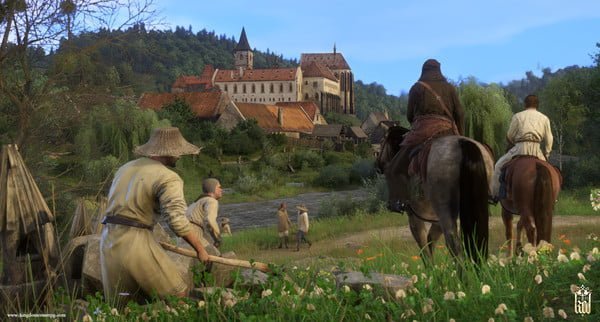 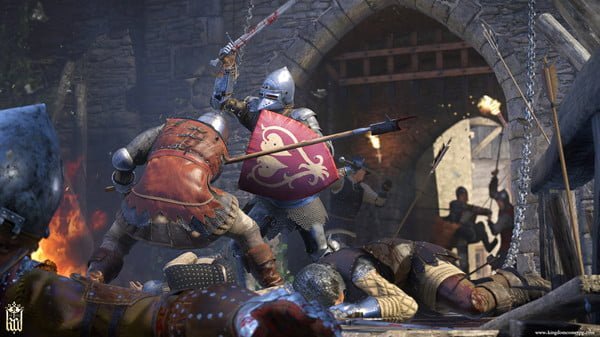 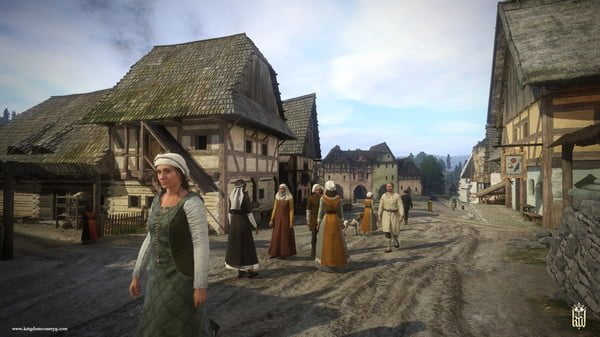