The protagonist of my game is Manila Shaw, a policewoman who is respectful of the rules and very good at her job. She always has money problems and has struggling to pay the house rent. Manila’s police action in a convenience store will attract a mysterious man’s attention to her and this will change her life, throwing her into a world of corruption and deception…​ 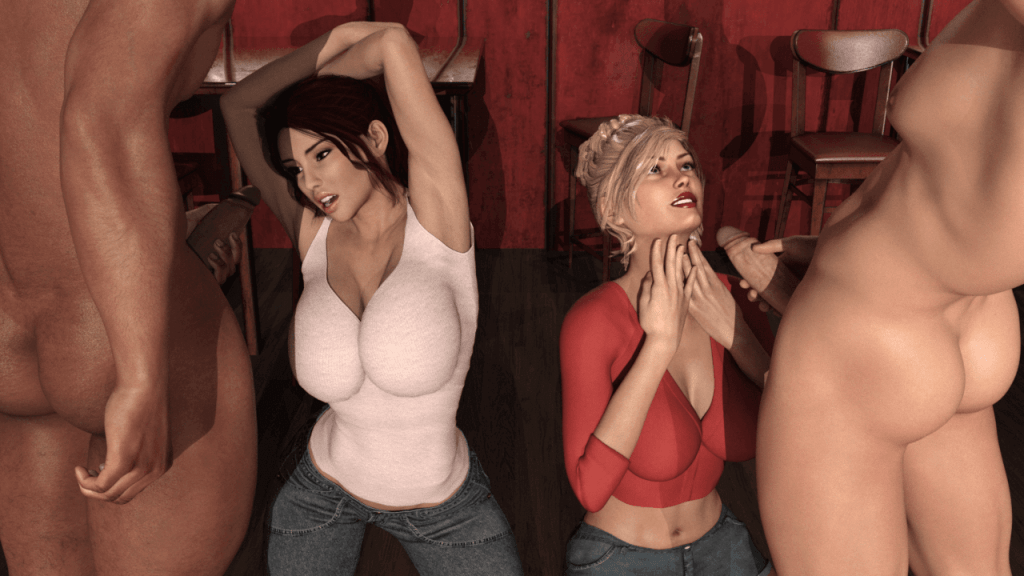 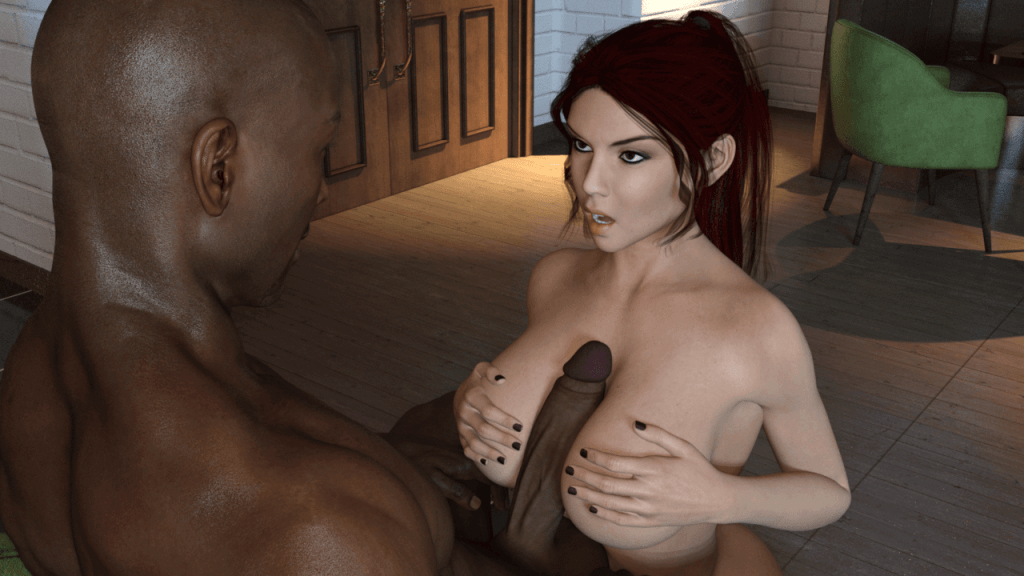 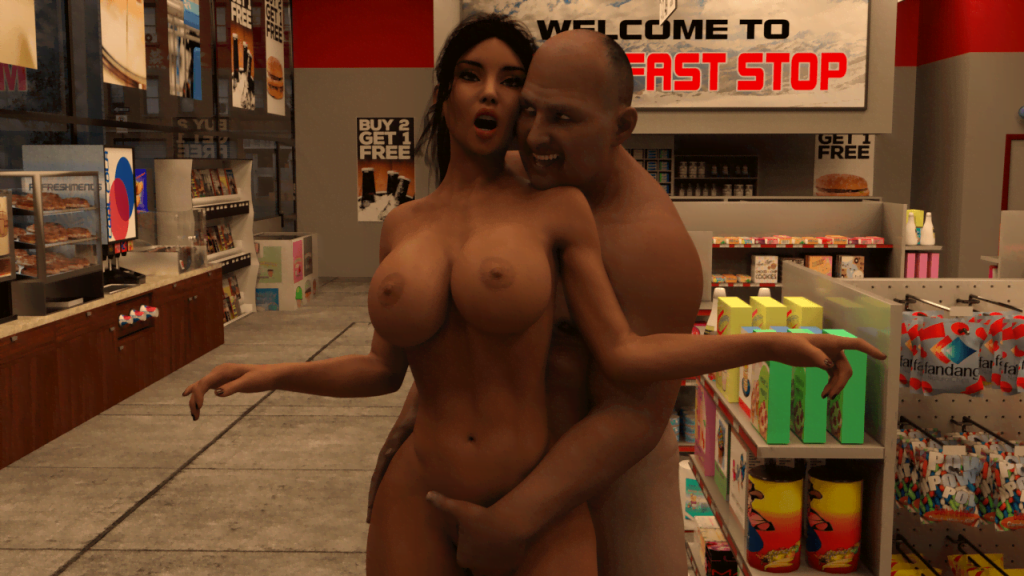 Version 0.5c
DGamer0011’s android version that has persistent saves and other features…
allowing storage access is a must without it, the game will keep quitting itself

Version 0.5b
Just a reupload of 0.5 compressed, android, and update with the missing files that caused the “end of version” screen to never be seen thus looping empty days after getting to end of version 0.5…

Version 0.4
Added Days 22-27 (0.22 orig content equiv) (with faster workday start)
Added Gallery
Fixed a switch on day 2 being incorrectly set if certain conditions were met.
Fixed 1st customer quest to properly do only once for each required pregnant/non-pregnant route so you have to do it both ways.
Fixed Shower scene that when adding spy camera install option made the shower door sound play twice…
Fixed bug where if finished poledancing quest it still did change clothing and pause every night after…
Fixed that if you finsihed fight club at perfect match amount then it’d show club next day with no events… skips instead now.
Fixed missing images when giving birth
Fixed missing counter for Lt. Storm’s baby
Fixed a few misc bugs
Removed the “continue,Stop” menus between movie animations

1- Extract to desired location.
2- Click on “executable_name.exe” to start playing.