Parental Love Download Game Final Walkthrough + Inc Patch Latest Version – In Parental love, you take on the role of a father of two who had a falling out with his wife Emily…

In Parental loves, you take on the role of a father of two who had a falling out with his wife Emily. You were a cocaine addict, you were a bad father, sharing only brief moments of happiness with your children between your inebriated and sober states, your children and Emily you now long for those happy times they shared with you.

A while after your second daughter Ada, was born, Emily thought it best you two get a divorce. You two went through a breakup and the court ruled her sole custody of your children. 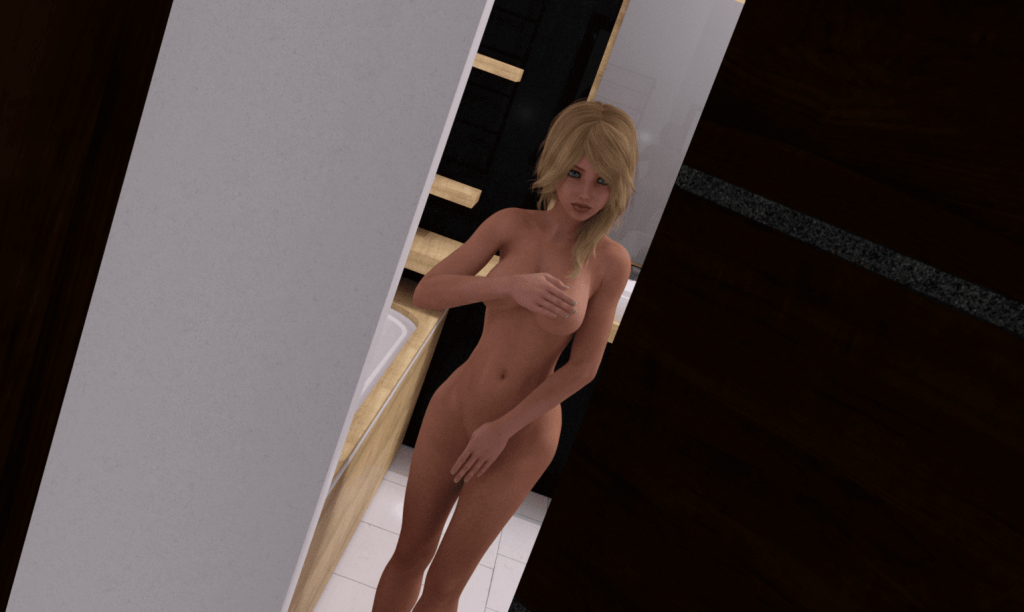 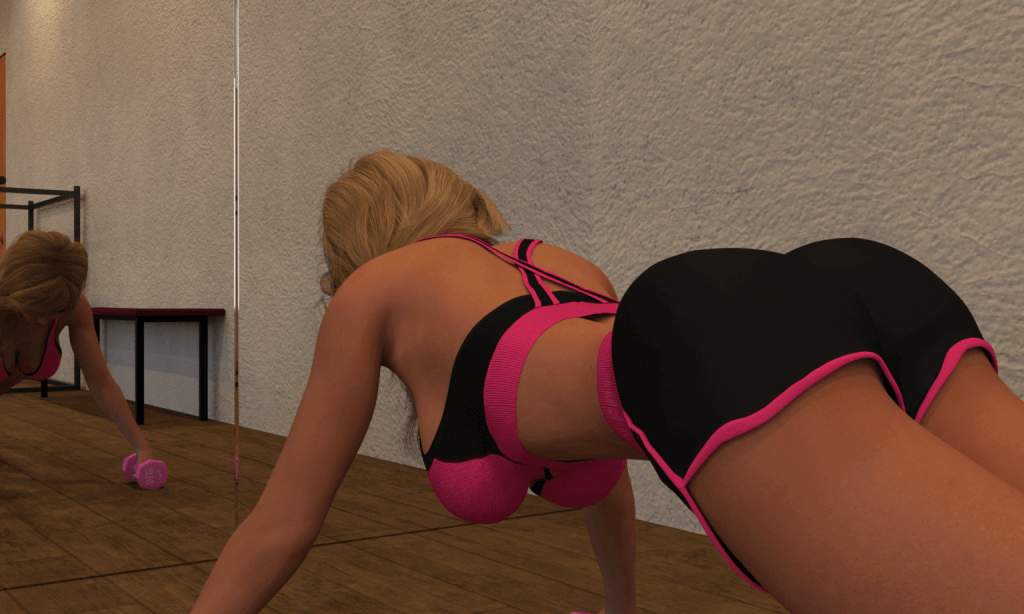 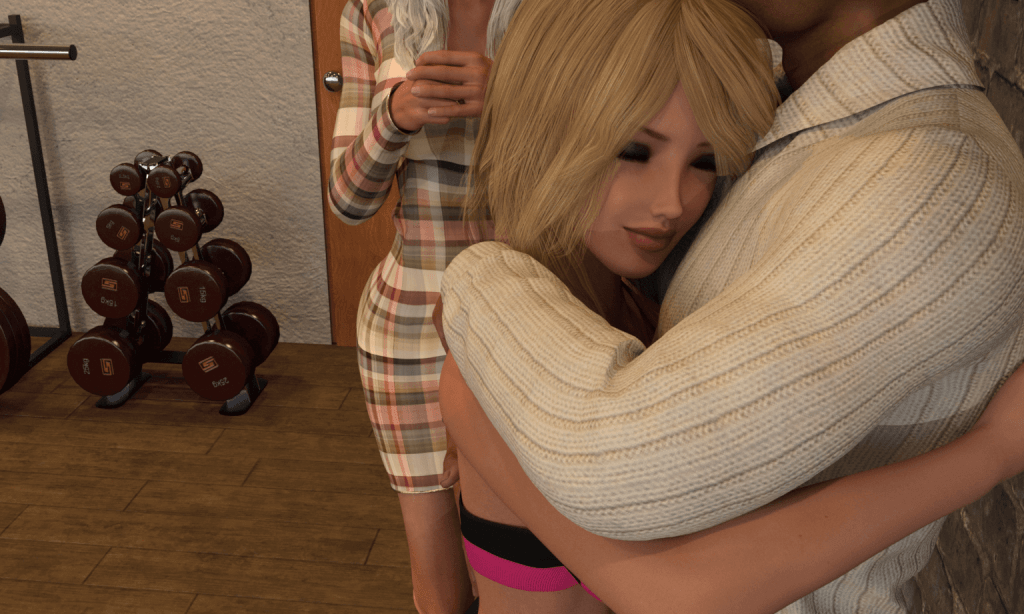 CHANGELOG
v1.1
CHANGELOG:
– Added 6 new scenes (see instructions below for how to access new scenes)
– Fixed bug with gallery crashing
– Better scene skipping
– Updated Brazilian Portuguese translation. Thanks Grubb
– Added two new translations
– French by Maxo
– Polish by Bev_
Instructions how to get new scenes:
Alley scene: Happens on the harem route a few days after the tournament, after “the peeing scene” and after the scene where you have sex with Jenna in front of Emily for the first time. Same scene where you confront Eric.
Sofi scene, massause extra, milk drinking: These three scenes happen in quick succession from one another during the epilogue of the harem route BUT KNOW THIS: You need to have Sofi ending + During the massaging scene with the trans girl “24th of May”, you have to give her your number through a newly added dialogue choice.
Jenna scene: This is a new flashback which happens after the Sienna flashback.
F Night scene: This happens “20th of June”. Last scene of the day during which Elly and *** wake you up with breakfast in bed.

How To Install Game Parental Love

WALKTHROUGH MOD
Extract the mod and put the folder named “game” from the mod in your “ParentalLove-version1.0-pc” folder.