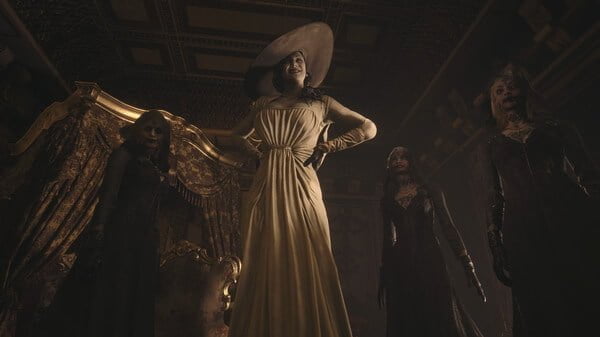 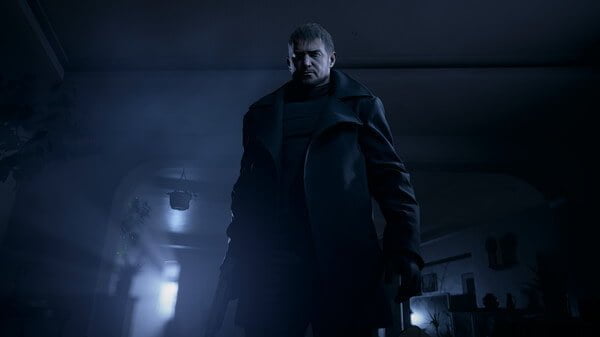 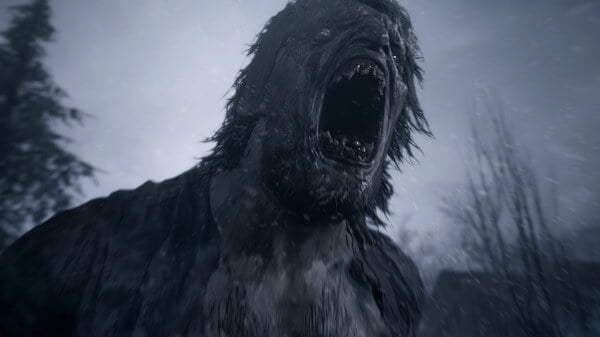 My Hero Ones Justice 2 Deluxe Edition