The DeLuca Family Download Game Final Walkthrough + Inc Patch Latest Version – Our protagonist is a guy like any other normal guy….

Our protagonist is a guy like any other normal guy. Lives a peaceful and uncomplicated life. That uncomplicated life turns into a rather complicated one when he receives a letter from a mafioso, who tells our unfortunate protagonist that due to his parents past, he is now under a mafia contract. He is to serve for a mafia family, but not just any mafia family, the DeLuca family. One of the most dangerous and infamous criminal organizations in the country. 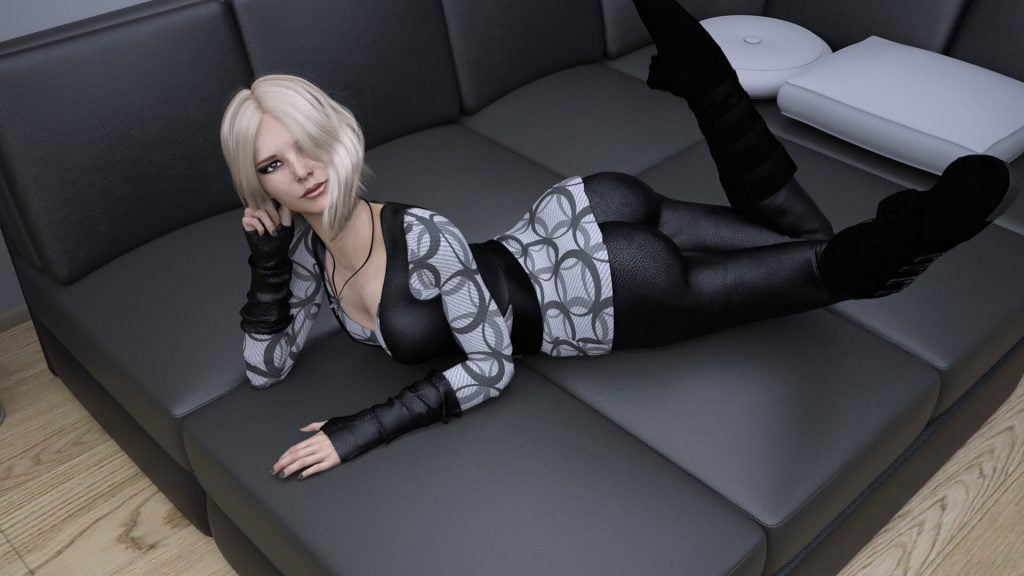 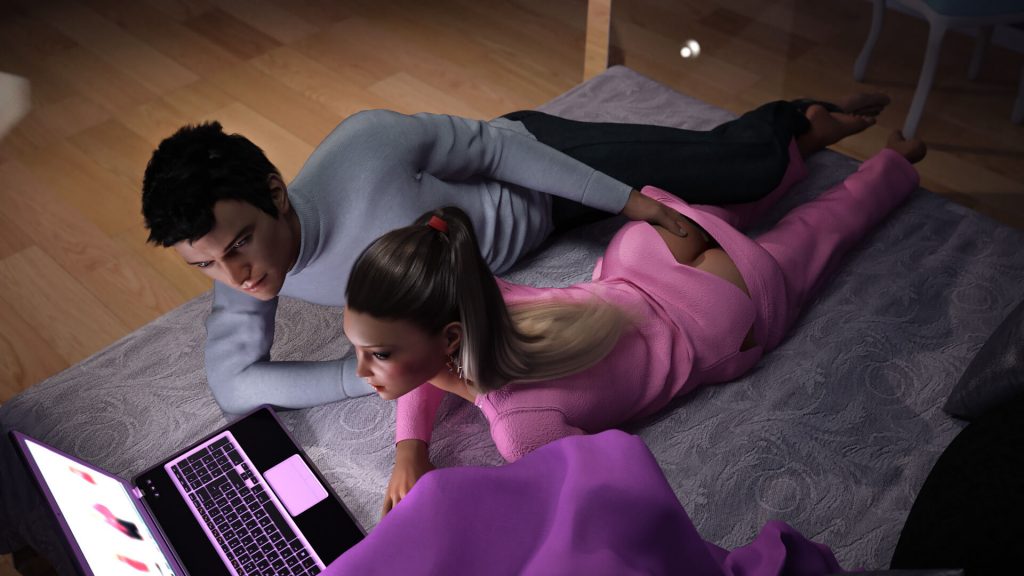 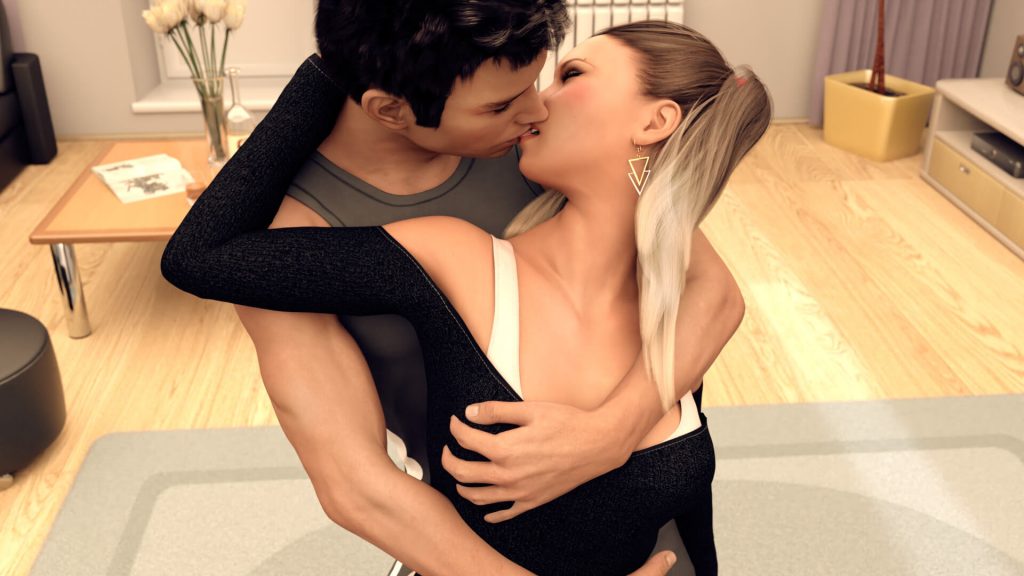 – Nimble finger now also give Hardened Leather Gloves (R) when getting S
– Stats has been changed to icons (Visual change)
– Icons has been added in appropriate choices (such as battle choices)
– Gallery will stay unlocked even outside of the save game.
– Added all missing events to gallery replay
– Added new Explore stat for mission contract. Will give an overview of how much of the
contract you have explored.
– Added a little scene where the dog can save MC during nimble contract fight (Morbil)
– Saves now inform people what version the saves is and if it is compatible or not.
– Added an image of MC that shows the different gear you wear.
Works with all current equipment.
– Overhaul of the main mission GUI during contracts
– Transparent dialogue box added
– Many new translatable huds and gui

How To Install Game The DeLuca Family

1- Extract to desired location.
2- Click on ” The_DeLuca_Family.exe” to start playing.