A tactical FPS with online team-based action game play that takes place in a variety of locations in Bangladesh with Real-life scale & resource management. Inspired by various other tactical shooter games, Zero Hour tries to bring a very grounded CO-OP and Team vs Team experience in locations with real-life scale (no video game scale) and resource management. In multiplayer, both sides are tasked to wipe out the other team and complete objectives. The defenders are tasked to protect the bomb from being defused and keep their hostage from being rescued and running away.

On the contrary, the attackers are to defuse the bomb or rescue the hostage held captive. In the CO-OP mode, based on the map you decide to play in, will have several objectives that will need to be completed in order to call for extraction.

TACTICAL GAMEPLAY
Zero Hour brings a very grounded CO-OP, 5v5, team vs team, Close quarter combat experience to the game that focuses on two teams with each player having their own roles. The attackers utilizing shields, weapons and the planning table and the terrorists utilizing traps and gadgets in order to fortify the area.

BREAKER SWITCH
The switch causes a complete blackout of the whole operation building that you’re playing on. By doing this, the players won’t be able to visualize their surroundings unless they use the tactical flashlight.

DOORS
In order to bring a realistic approach, the doors help in encouraging slow and tactical gameplay. It would cause both teams to hesitate before entering a room since it will be oblivious to know what’s going on behind the door. 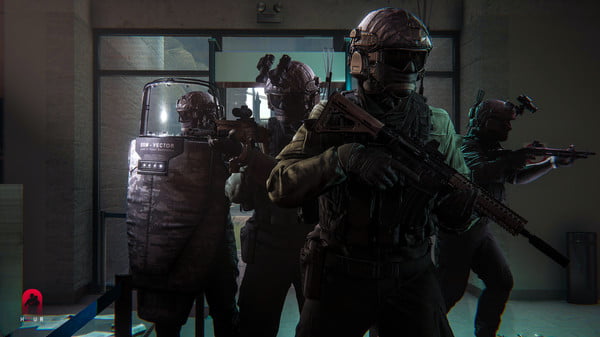 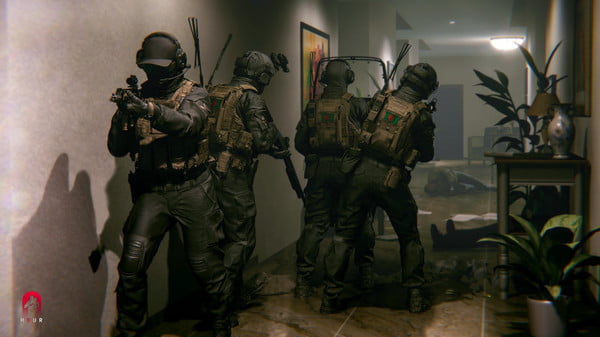 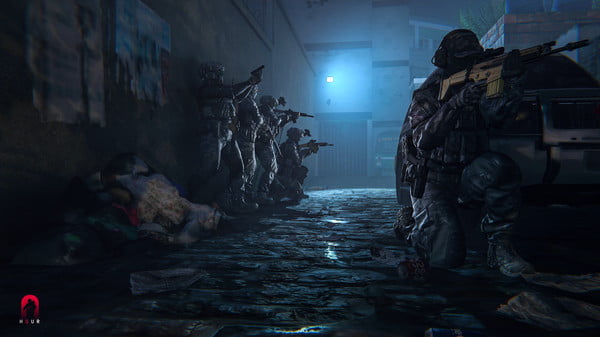