Your childhood became a mess, when your mom died when you were still a child, at the same time your father started drinking and seeing woman… differently. When he found a new girlfirend, things slowly began to get out of hand.

But that wasn’t the only thing that changed.
As a witness to that lifestyle, you too did stupid things like fighting with other kids, you had trouble in school and problems with the law more then once, though you never crossed “the line”.

After your dad died, you hoped that things would change for the better, but instead they got worse, so you left your hometown and swore to never come back.

As time went on, you’ve managed to build a somewhat normal life, and all the past memories that seemingly had started to fade became foggy at best.
But will it stay that way? 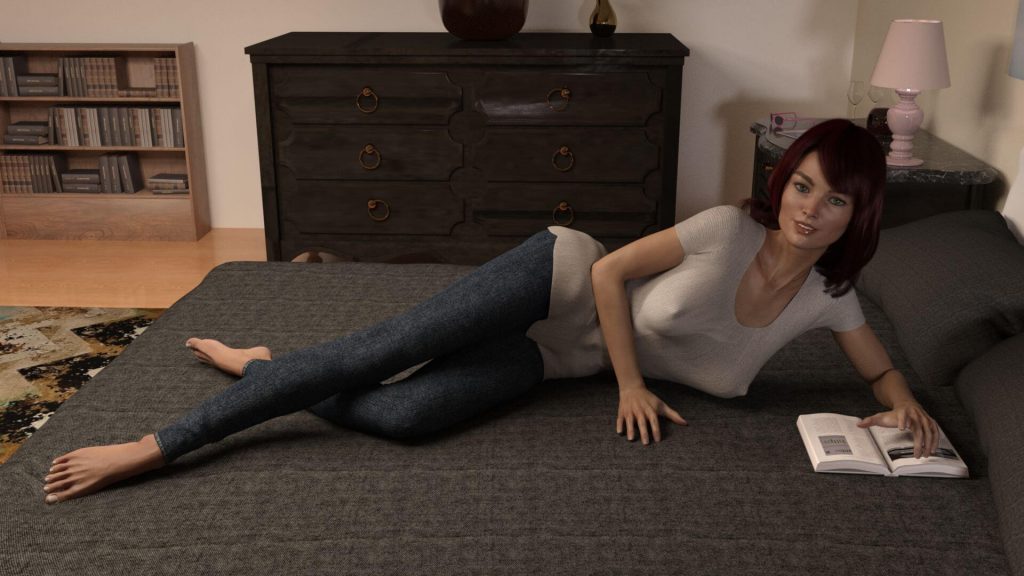 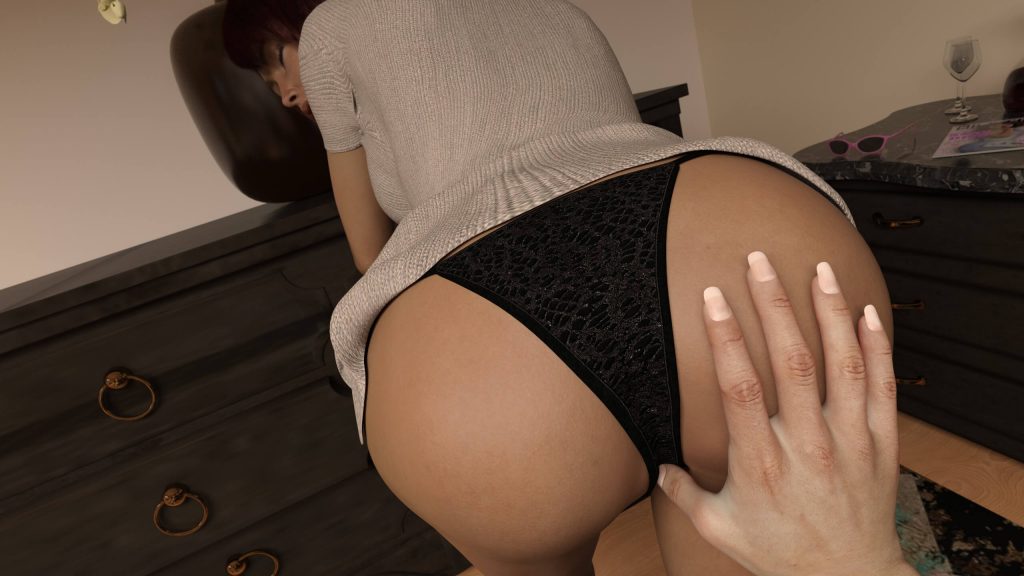 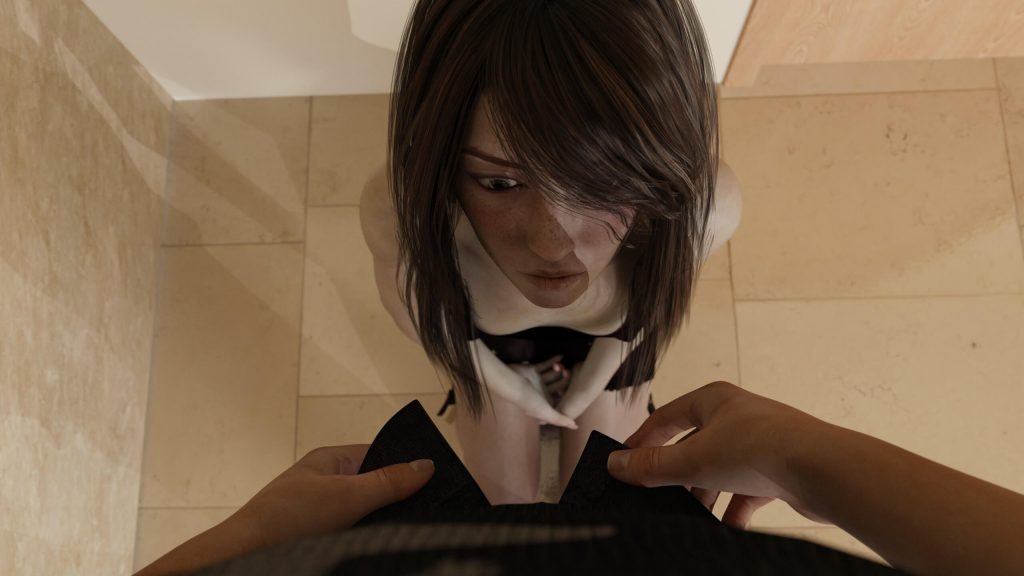 v0.7
– some new scenes
– changed some old scenes
– a few new render
– some animations
– did some code stuff
– did some UI thingies

v0.6
– new scenes…
– ~400-500 new render
– 25 new animations (~1300 render)
– lot’s of fixes and code changes
– changed a lot in the gallery, so old scenes/saves might not work correctly in the new version
– re-rendered some older render
– changed some older scenes, added a little extra scene in the beginning
– new special render
– again, too much stuff to remember all of it^^

v0.5.1
– fixed gallery
– added “special content”
– bug fixes
– reworked the main menu (it will also stay in place now when you use the font size and line spacing slider)
– fixed some minor errors in the new scenes
– re-rendered some older render
– probably some other stuff I already forgot…

v0.5
– new scenes (duh)
– ca. 400 new render
– 30 (31) new animations
– smaller bug fixes
– changed/added a variable in the last scene of 0.4.1 (Jada scene) that should change the way she she addresses MC from that point on
– fixed a bug that prevented the textbox to stay hidden after loading (thx the66)
– changed the design of the start menu
– added an automatic quick save function right before the end of the current content (so you don’t have to do it manually)
– Gallery is hidden for now until I find a way to fix it

How To Install Game Bad Memories

PC: Unzip the mod and put the folder named “game” from the mod in your “Bad-Memories-0.*-pc” folder. Overwrite files if required.

A Petal Among Thorns [Final] [Completed]