You are the sole male aboard the star pursuer spaceship along with three women. The ship has shut down and the only way to get it going again is for you to fill up the planet seeder (G.A.I.A) with semen. Just because you are the only guy aboard doesn’t mean the others can’t help you out, and who knows maybe they want it more than you do.​

DEVELOPER NOTES
Mechanics:
You have two main goals in this game:
1: Build up relationships with your crew mates
This can be by interacting with them while they are doing something and by talking to them while they walk around
You can see your progress and get hints on what you should do next using the computer in your room
2:Fill the G.A.I.A
This can be done by using the vial on your desk or by interacting with the girls and reaching climax
Once you have seeder fuel you need to take it to the G.A.I.A down in the flight deck and fill it up, this will unlock new things at every 100 you reach 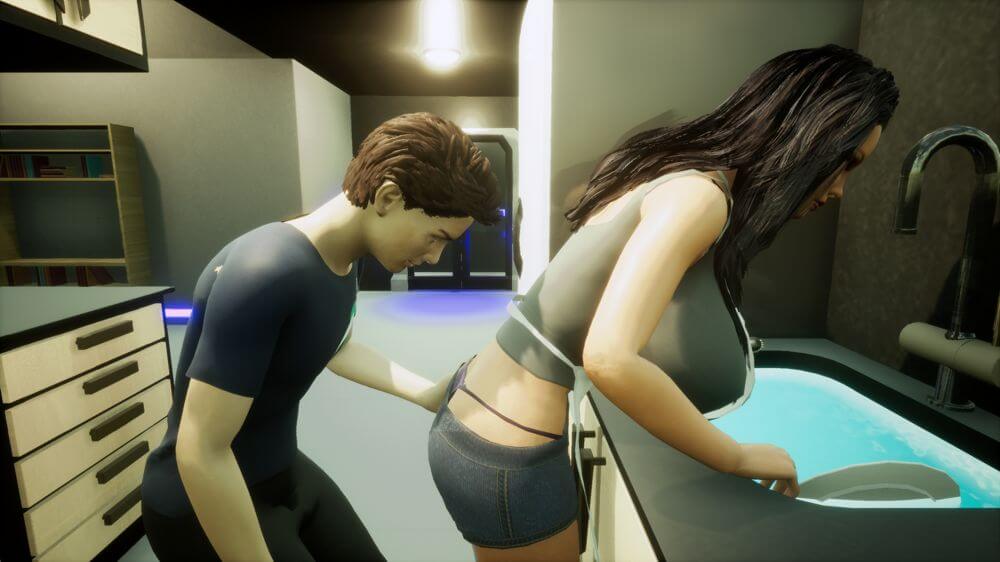 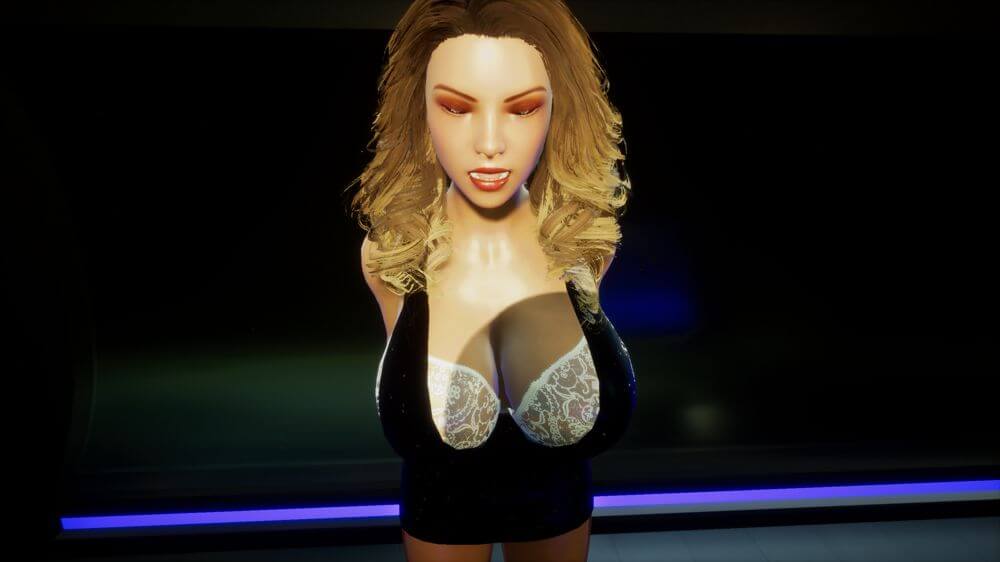 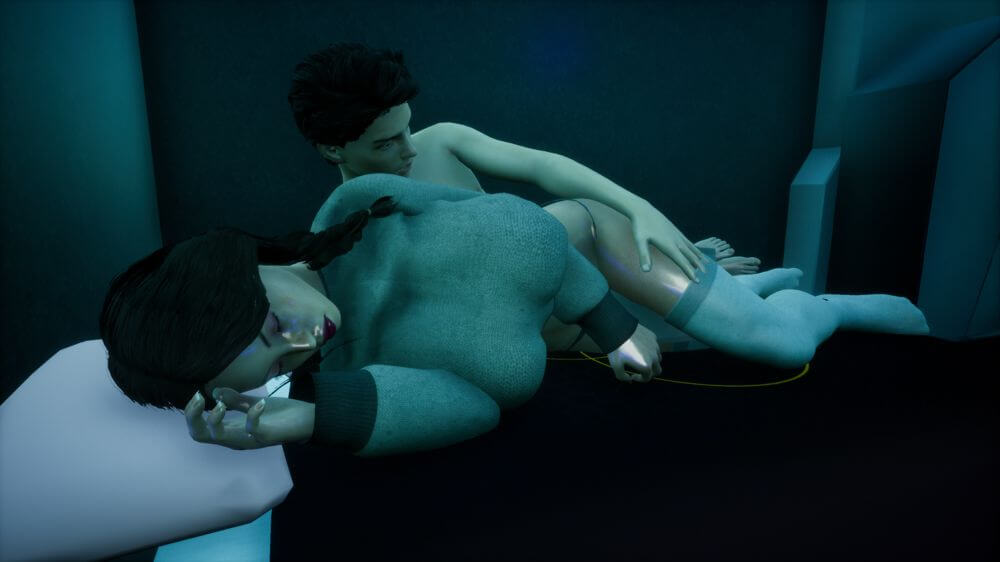 v16.0
Story has been fully reworked and updated
Flight Deck has been updated
Storage Bay has been updated
Defence minigame has had a visual overhaul
Shop girl event updated
The way the alien events function have been reworked

Added languages French,Italian,Japanese, Russian, Spanish
these are done using google for the moment but will be updated in the future

Issues with the game opening in VR or giving a dxgi.dll error have possibly been fixed. I cannot recreate these issues so if you were getting them before let me know if they are fixed now

v12.1 fix
Fixed softlocks during Seeder 100 event, Adrianna night event, Adrianna and Kat on couch event, and returning from alien ship
Fixed Natasha checklist
Game will not switch to unfinished language on launch
Added a way to fix the CreateDXGIFactory2 error for people who get it
will not open steamVR
Text no longer locks in place
Other visual fixes

How To Install Game Last Hope