This game tries to blend RPG maker game with visual novel. In the environment of college you have almost unlimited possibilities and who didn’t have some sexual fantasies about schoolgirls or teachers, right !? Oh, yeah, this is 18+ content so stay away if it does offend you.​ 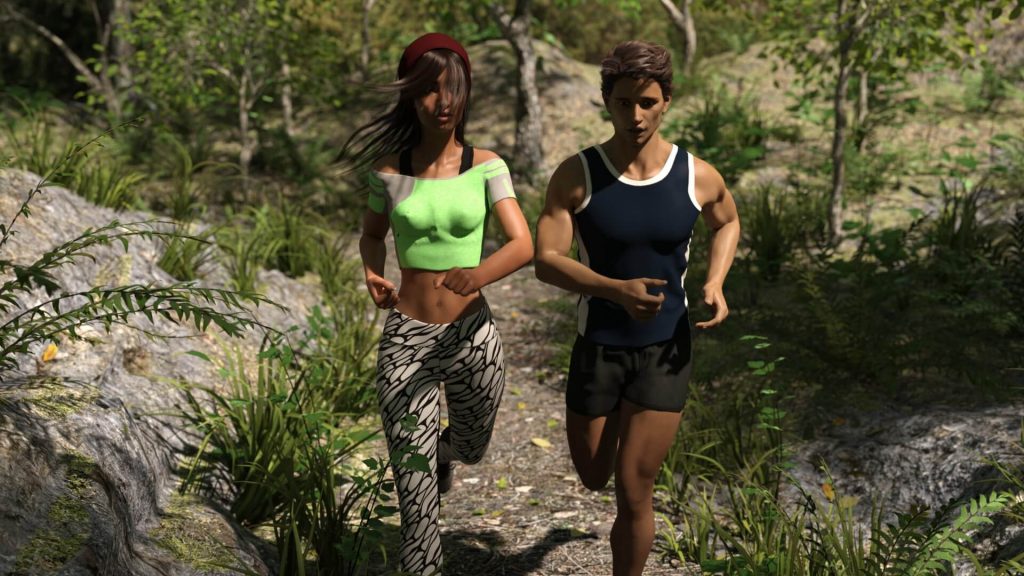 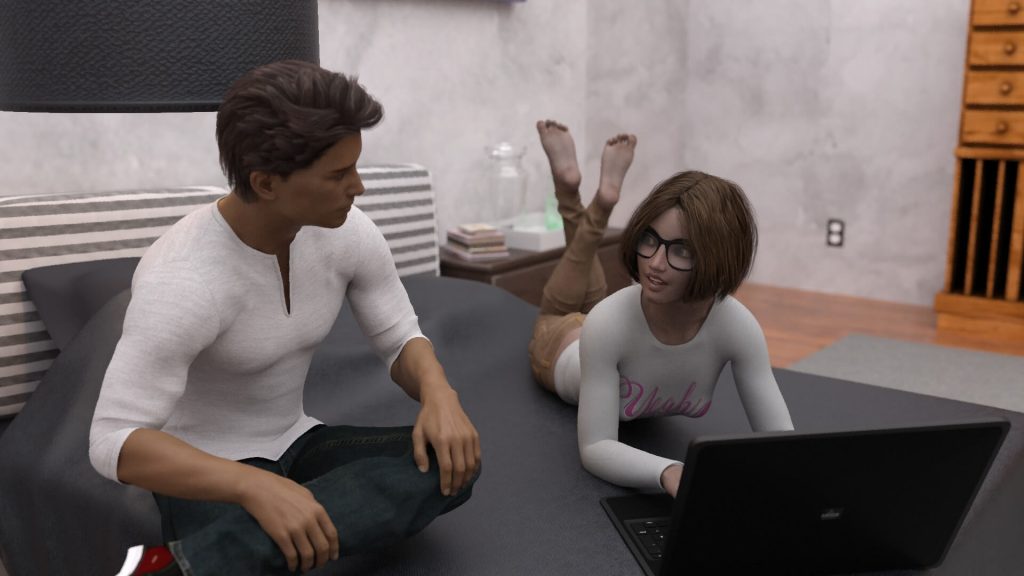 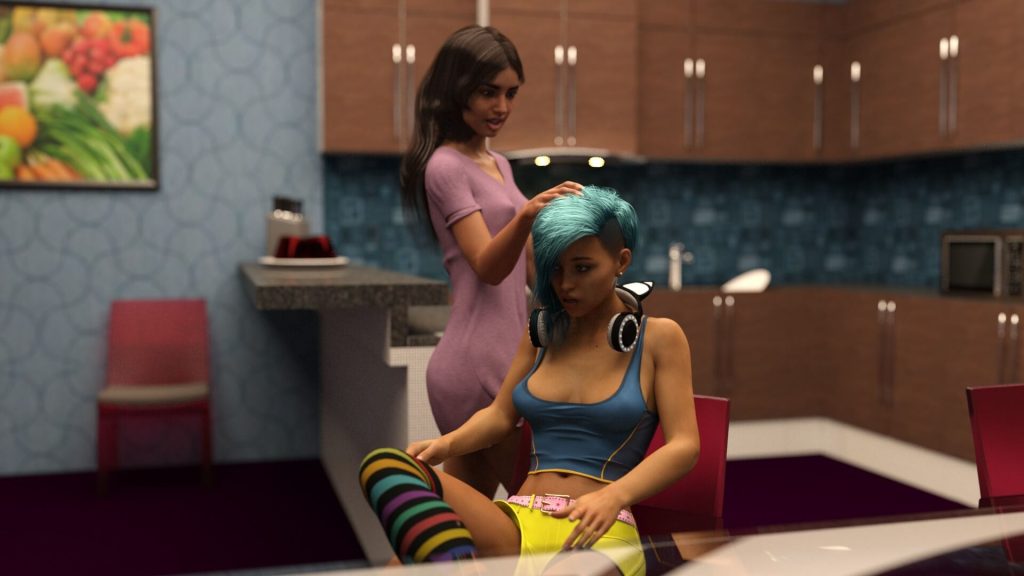 CHANGELOG
v0.3.9
-added over 230 new images
-added 7 new animations (over 680 images)
-added over 180 new image variants of older content
-added 2 new animation variants for older content (over 520 images)
-finished side quest “Plug In!”
-added one big event and one smaller event as part of the side quest
-added one big event that expands visit to the beach
-added really small events that expands studying and finding book at library, walking in the city and traveling by the bus (to the beach), plus small expansion during morning study at Kara’s room
-added 4 new conversation topics tied to the overall content of this update
-added 2 new songs to the music player and 1 new ambient track to one of the new events
-edited and updated most (I’ve probably missed some) of older Kara’s events that could be affected by not wearing any underwear (or wearing something else)
-due to various circumstances it was possible to end up in Kara’s room after midnight, at which point the MC froze indefinitely. Now she asks you to leave as she’s supposed to
-Jessica was at two different spots at the same time in her bedroom due to missing condition check
-it was impossible to get any of Joan’s selfies on a day when you’ve already got a selfie from Kara
-added marker in front of the classroom 201 door, before the very first class starts
-when talking to Kara, if she says “I’m still thinking about it.” during “How are you without the sweater”, time won’t move anymore, as it’s a super short conversation and it doesn’t make sense
-sleeping at Jessica’s after a date caused freezing
-time was moved by two hours onstead of one during first part of Kara’s “First Touches”
-it was impossible to go with Jane and buy new clothes for MC, if “Planning the Date” part 1 was finished
-sometimes the game started to lag, after MC picked up Jessica for the threesome date, due to couple of switches being switched in wrong order
-it was impossible to start Kara’s “Kink Talk” at the blanket thanks to wrong condition check
-during Joan’s “Date Expansion” MC used condom, even when “Go bareback” was selected

How To Install Game College Life